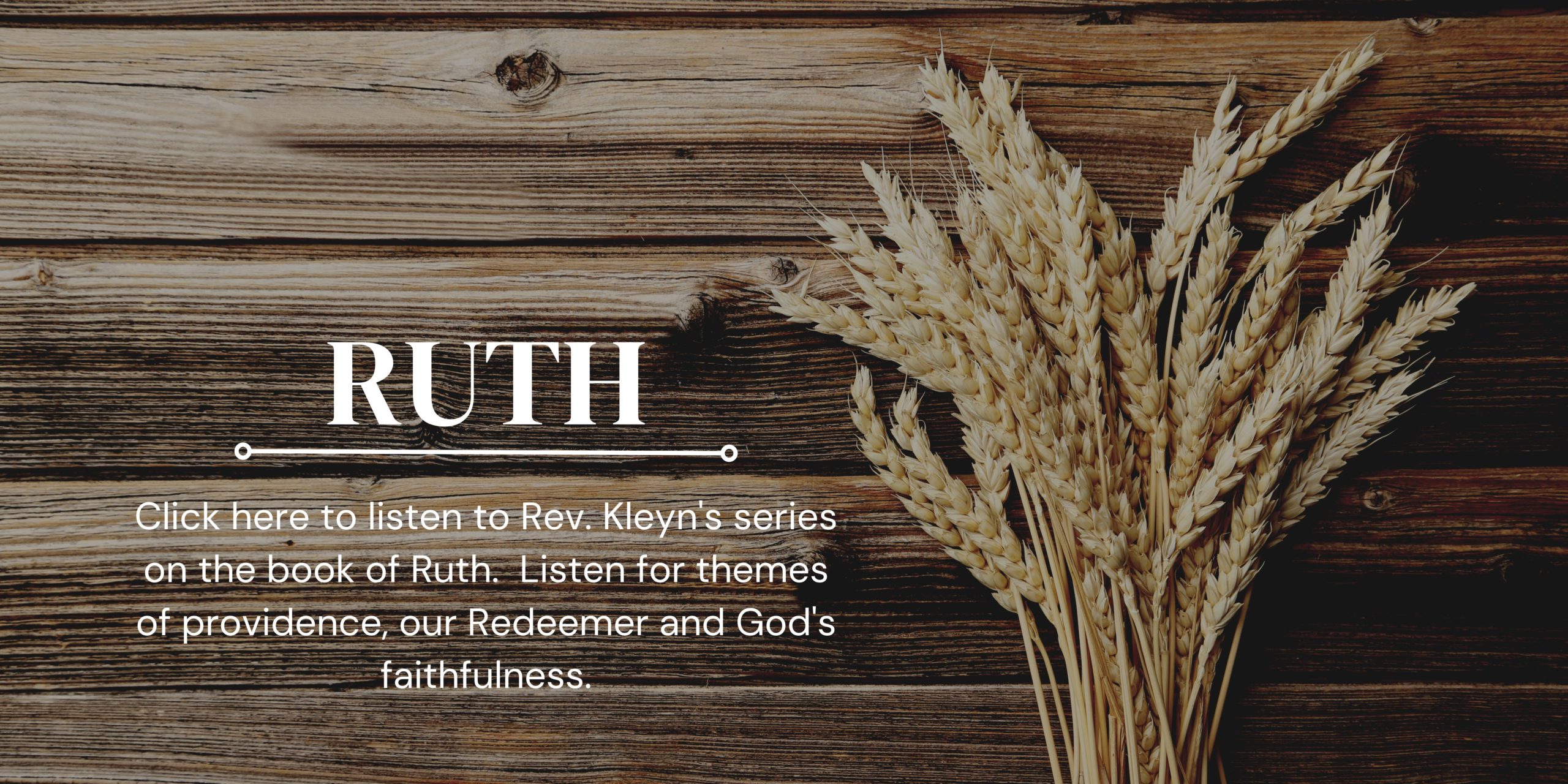 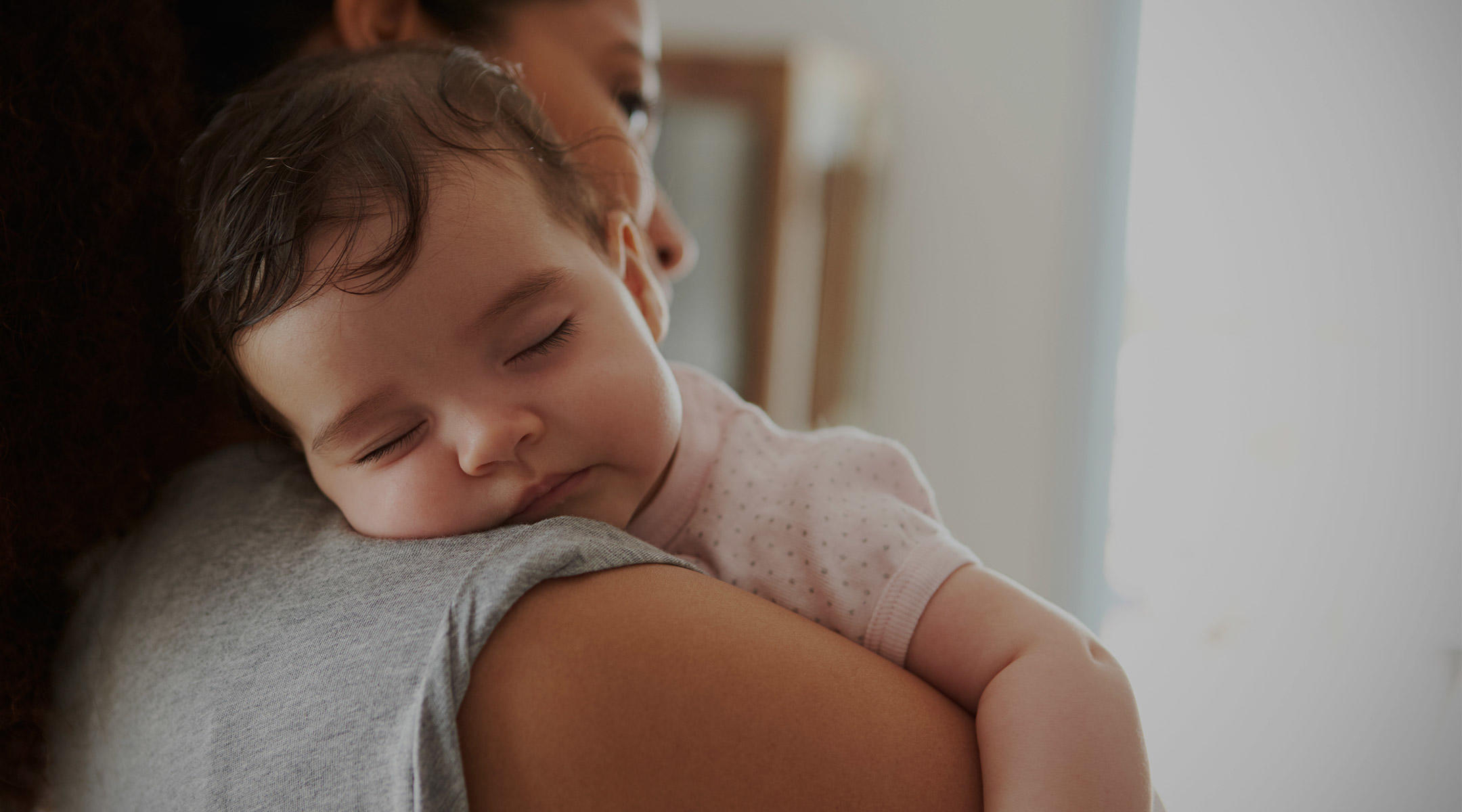 A Joyful Mother of Children

The joy found in the knowledge that you are God’s servant, being used of Him in His kingdom. 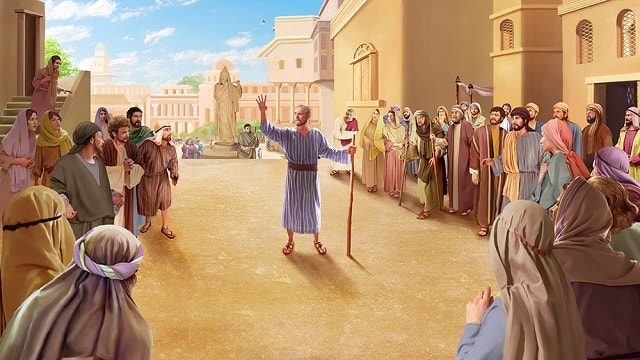 A Greater Than Jonah is Here

If having heard the greater revelation through Jesus Christ, you and I reject it in unbelief, the very men of Nineveh will rise up in the judgment against us. 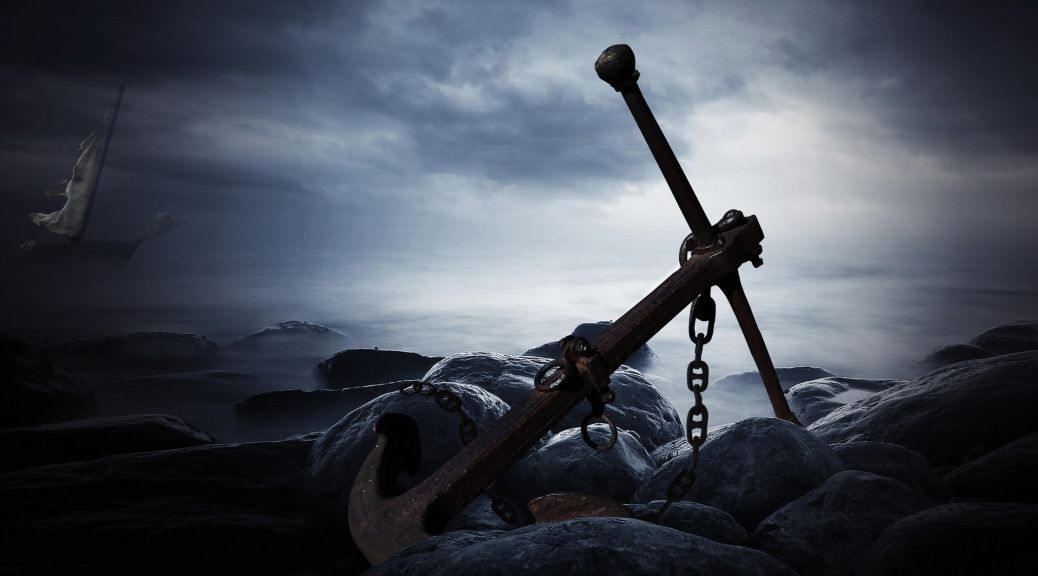 My Soul Has Been Anchored in Heaven

The Reformed Witness Hour is a radio and internet program committed to the proclamation of God’s Truth—that He is pleased to gather His people to Himself in the way of repentance and faith in our Lord and Savior Jesus Christ. We broadcast on stations in the United Sates, Canada, and Northern Ireland and post our messages on our website and sermonaudio.com. 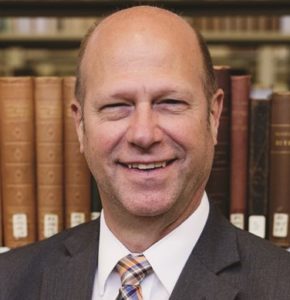 THE REFORMED WITNESS HOUR, Faithfully proclaiming the word of God for over 75 years

Our radio coverage relies solely on kingdom contributions. We appreciate your support.


How to Donate to RWH